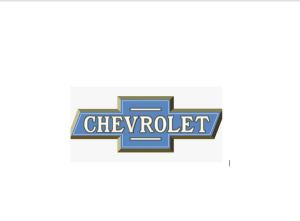 On April 8, 1961, God's Angel ushered the soul of Johnny Dale Stanley into this world. He was the 4th of 7 children born to the late Levell Stanley, Sr. and Mabel Stanley.

"Dumas" as he was well known as, was raised in Parkdale, AR. He graduated from Hamburg High School in the class of 1980. He accepted Christ at an early age. Dumas worked at Pine Bluff Sand and Gravel for 10 years and R. M. Courson for 30 years as a Heavy Equipment Operator.

He loved spending time with his grandson. He was a hard-working man that took care of his family. He loved all his family and all of his friends. He was a member of Shaw’s Hunting Club where he served as Vice President.

Dumas was preceded in death by his daughter Britney Stanley 2014, his father Levell Stanley, Sr. 1983, his mother Mable Stanley 1974, his brother James Stanley 1999, his sister Pearletha Freda Ray 1992, and his grandparents.

Funeral service will be held at 12:00 PM on Saturday, December 19, 2020, at the Mt. Zion Community Building in Hamburg Arkansas.

To send flowers to the family or plant a tree in memory of Johnny Dale Stanley "Dumas", please visit our floral store.