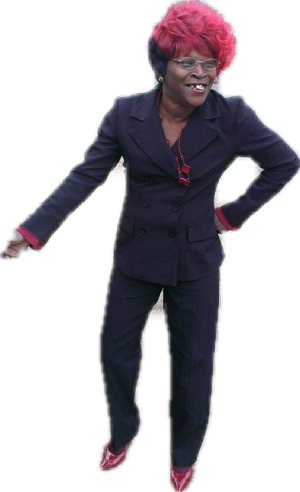 On September 6, 1953, in Dumas, Arkansas, a baby girl, Doris Collins, was born to the late Talmadge and James Collins.  She and her twin sister, Dorothy, were the fifth birth of nine children born to this couple.

While Doris was a small child, her family relocated to Crossett, Arkansas where they worshipped with New Bethel Missionary Baptist Church. Sister Doris confessed a hope in Christ at an early age and was baptized by Pastor B.J. Jackson. Sister Doris Collins attended Crossett Elementary and Crossett High School.

Sister Collins was a loving mother to two children.  She has been employed by several entities, the last of which was Walmart Super Center of Arkansas.   Sister Doris “Pepper” Collins loved fishing, dancing, and spending time with her family - especially her grandchildren.

To send flowers to the family or plant a tree in memory of Doris "Pepper" Collins, please visit our floral store.