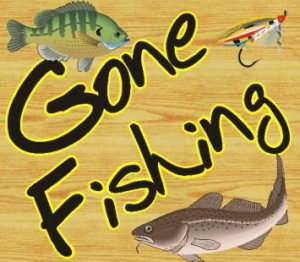 Christopher Crosby of Warren, AR was born to Yolanda Crosby and the late Kelvin Williams on July 22, 1985.

He received a formal education at Warren High School as a 2003 graduate. After graduation, he joined the Army National Guard where he served 6 yrs with the 39th Infantry BSB Unit in Monticello, AR.
He was employed at the Johnsville Sand and Gravel. At the end of the week, Chris enjoyed fishing, hunting, playing dominoes and spending and friends.

Chris was a member of Bethel A.M.E Church in Warren, Arkansas.

He leaves to cherish his memories his mother Yolanda, his brother Joey, grandmothers Mildred Crosby and Mary Williams and a host of aunts, uncles, nieces, nephews, cousins, and friends.

Burial will follow in the Palestine Cemetery in Johnsville, AR under the direction of Mitchell Memorial Funeral Service of Crossett, AR.